Rolling Blackouts – Could It Happen Here? 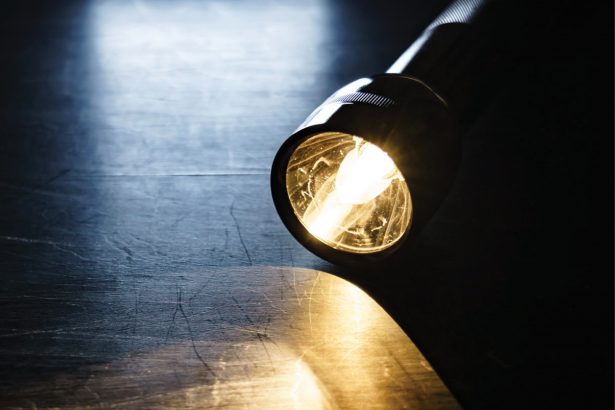 Rolling blackouts in California made headlines recently and sparked some questions from our member-consumers. Could these blackouts happen here?

In August, a heatwave led the California Independent System Operator (CAISO) to issue the first rolling blackouts for California residents not due to wildfires since 2001. CAISO is a non-profit organization that oversees the operation of California’s power system, including electricity generation and transmission by its member utilities. In Minnesota, the Midcontinent Independent System Operator (MISO), serves the same function.

Many different factors contributed to the need for these blackouts. First, when California experienced extreme temperatures amid the heatwave, the state’s electricity generation facilities could not keep up with the demand for energy. This caused a state of emergency requiring California’s electric utilities to shed thousands of megawatts of energy in a short amount of time.

Second, California relies heavily on solar power. The rolling blackouts occurred shortly after sundown when solar resources stopped generating energy, but temperatures were still high enough for California residents to continue using their air conditioner. Again, the demand for energy was higher than its supply.

California also relies on wind generation to round out its energy portfolio, but does have natural gas facilities on standby for when energy demand increases, as it did during the heatwave. However, at least one natural gas power plant did not come online as it was supposed to during the state of emergency and therefore, did not generate the additional energy that was needed.

Finally, as the ultimate back-up, California receives imported electricity from states to its east, which provides up to one-third of its energy supply on any given day. In August, those states also experienced a major heatwave and the energy that is normally accessible to California was unavailable.

The result of all of these incidents combined was rolling blackouts.

Recently, our wholesale power provider, Great River Energy, announced adjustments to its energy portfolio, which includes retiring coal as an energy generation resource and increasing wind energy. With our future reliability of renewable energy, could rolling blackouts occur here in Minnesota? In short, the answer is – no.

“There is a fundamental difference between California and Minnesota that makes our situations quite different: California’s dependence on solar energy.

We also have a fleet of modern natural gas plants in Minnesota that provide all-hours reliability. Most of these plants have on-site backup fuels that kick in when needed.

Additionally, in partnership with our member-owner cooperatives, Great River Energy has developed one of the country’s most robust demand response programs, which allows us to effectively reduce electric loads during extreme weather conditions.

All of these things combined ensure electricity is available to our members and consumers when they need it.”